Coeur d’Alene, Idaho is the Fastest Growing Cities in America 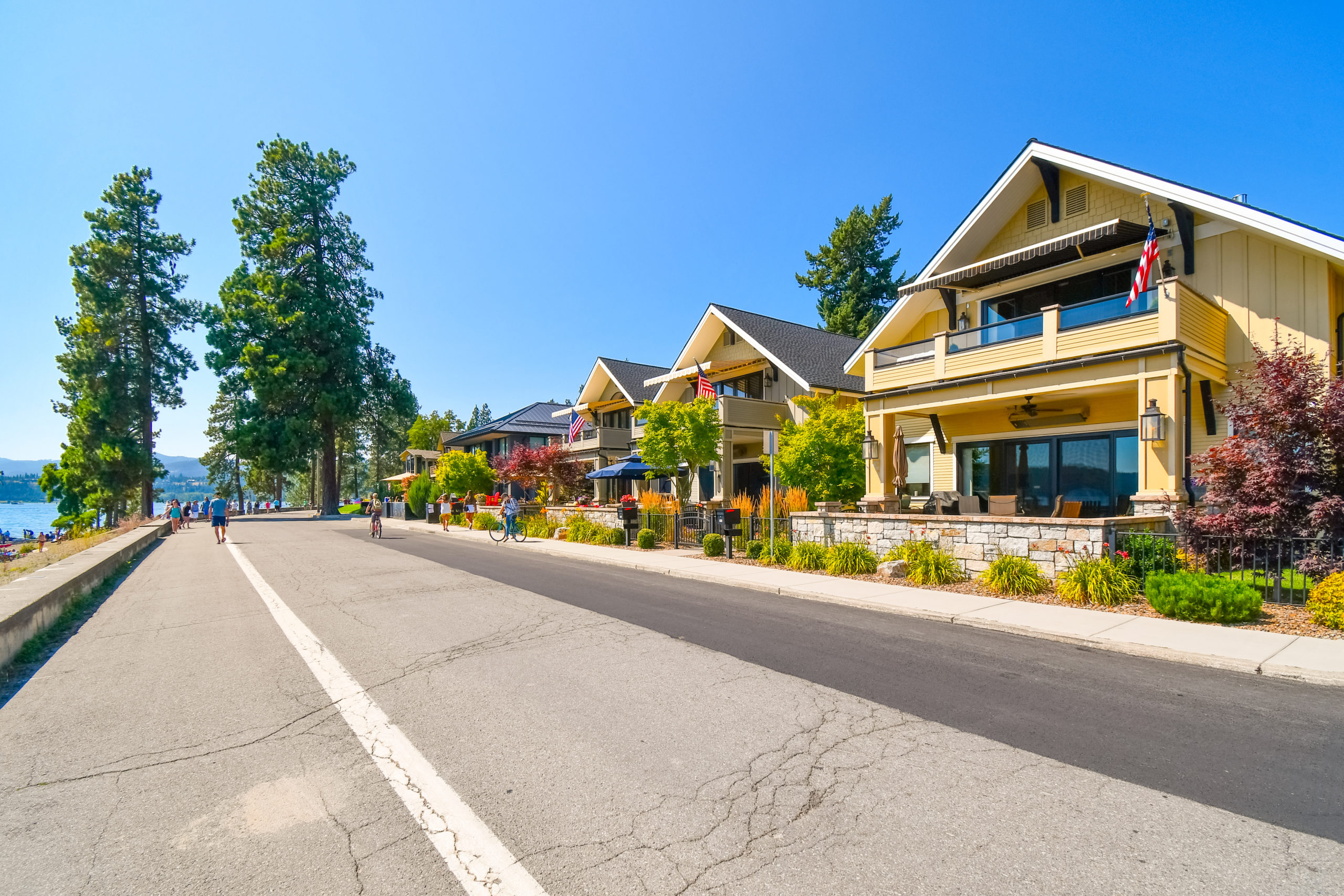 Coeur d’Alene, Idaho is the Fastest Growing Cities in America

Coeur d’Alene is known for its beautiful lakes & mountains, friendly residents, and love for freedom. Residents of Coeur d’Alene and its surrounding areas consider the Gem State a hidden paradise and one of the best places to live in the world. There’s one city in Idaho that has continuously topped charts concerning livability. In fact, this city was just ranked as one of the cleanest cities in the U.S. Coeur d’Alene has been steadily growing over the last few years and it’s easy to see why. If you’re looking for a change of scenery, consider these 12 reasons to move to this amazing town ASAP. 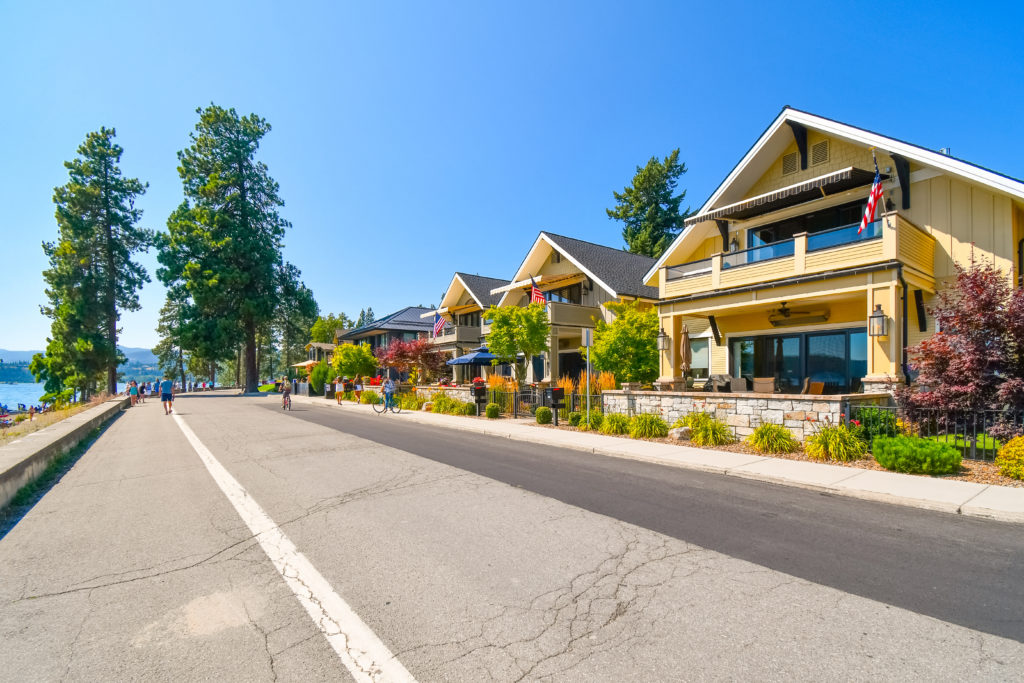 Coeur d’Alene, perched in a beautiful lakefront mountain setting, is becoming a favorite destination for retirees and many others fleeing other urban areas, especially on the Pacific coast. There is plenty to do and the summer climate is particularly pleasant and fresh. Downtown is clean and vibrant. Most residential and commercial areas spread into the relatively flat landscape to the north. Spokane to the west is close enough to provide amenities and services plus employment for those who need it. But there is plenty to do locally, with numerous recreation, entertainment and minor arts amenities. The local construction boom, tourism, and some light commercial activity round out a healthy economic climate.

Compared to the rest of the country, Coeur d’Alene’s cost of living is 6.2% higher than the U.S. average.