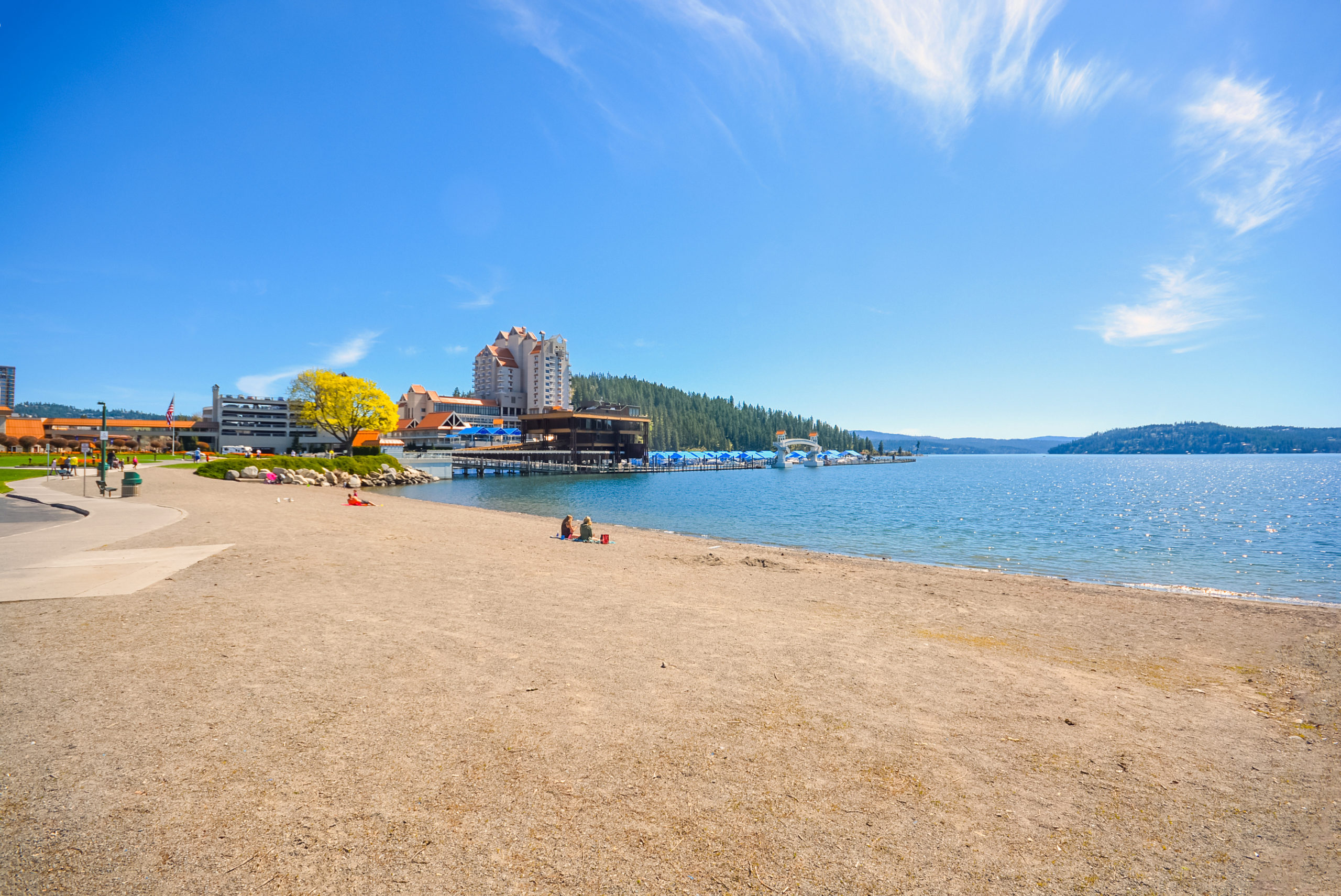 Looking for a natural area to spend a day with your family? City Park and Independence Point in CDA are must-visit locations. Learn more in this guide by Best of Coeur d’Alene. 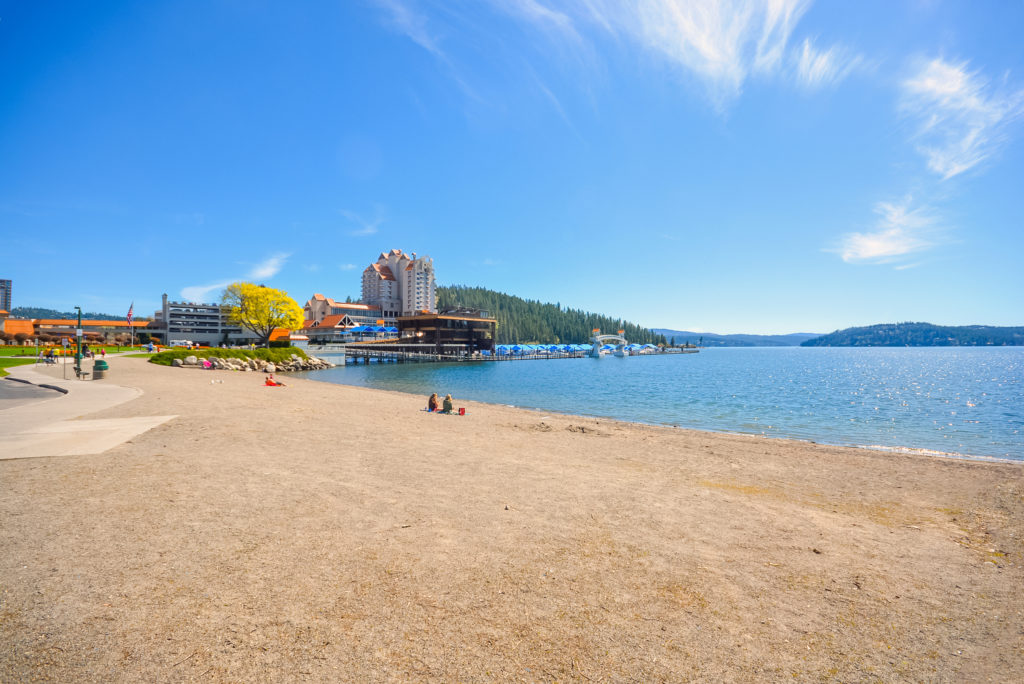 Whether you love to hang out at a recreational area or you prefer to immerse yourself in the unspoiled nature of a lakeside conservation area, Coeur D’Alene truly has it all. Among the many parks worth visiting in CDA, City Park and Independence Points should be first on your list. Discover why in this guide by Best of Coeur d’Alene.

Coeur d’Alene City Park: A Must For Families

City Park – and the nearby Fort Sherman Playground – are two adjacent areas that make up for over 17 acres of greenery. Located west of CDA downtown, Coeur D’Alene City Park overlooks the waterfront and can be accessed through 414 Fort Ground Drive, where you will find a spacious car park and the park entrance.

If you love spending time in nature, CDA City Park offers unparalleled views over the lake and a dense pine forest where you can relax during a hot summer day. But, in particular, the park is a much-loved destination for families because of the activities you can enjoy on the grounds.

From sunbathing on a swim beach to playing basketball, hosting a BBQ, or sharing a picnic, there is something to do all day long in the CDA City Park. In the summer months, when the park is at its liveliest, you can also enjoy numerous community events – including the prestigious Summer Concert Series! 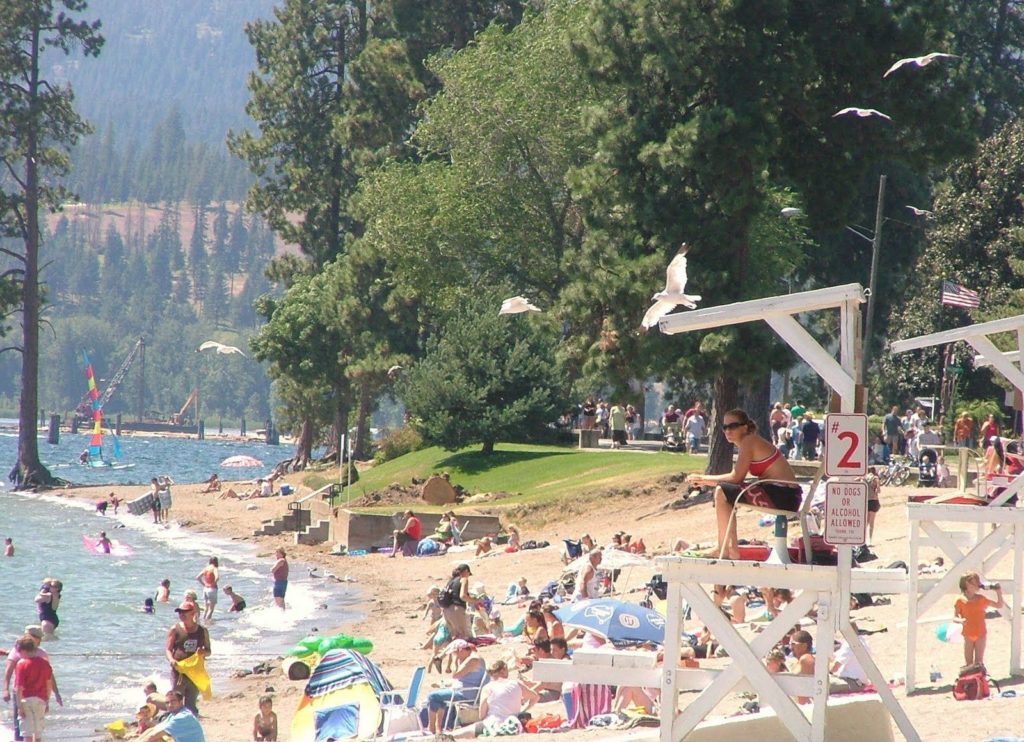 However, there is something else to make this park extra special. Due to Independence Point’s location right on the water edge, the park has been named one of the best beaches in CDA. The peninsula, which stretches far into the peaceful waters of Lake Coeur D’Alene, is ideal for relaxing and sunbathing.

However, it is the number of activities to practice here that makes this beach one of the best places to visit in Coeur d’Alene. From swimming to parasailing, and touring the lake by boat, Independence Point is the ideal location for water lovers. All this, while also being a stone’s throw away from downtown CDA!

Things To Do in City Park & Independence Point 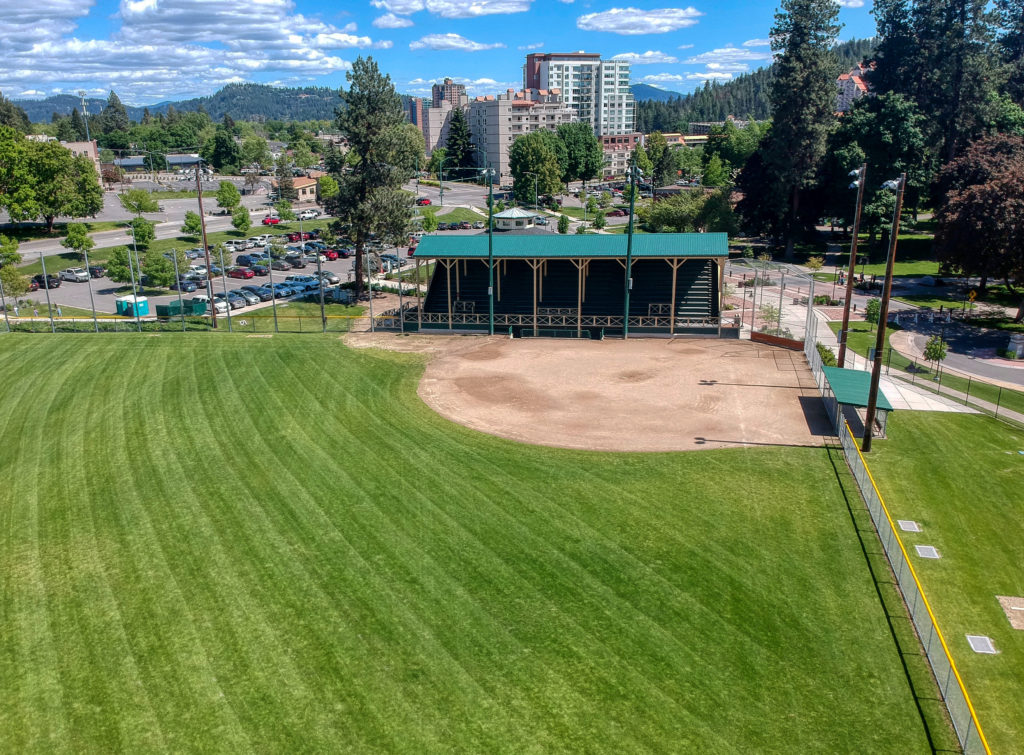 The joined natural area of City Park and Independence point embody the spirit of the Coeur D’Alene community. The parks are located just outside the city’s downtown area and maintain their identity as the gathering point of a tight-knit community.

However, these parks are geared up to help everyone enjoy several water and outdoor activities, including playing volleyball, playing basketball, sunbathing, swimming, boating, fishing, hiking, walking, and even parasailing! Both parks are open throughout the year from sunrise to past sunset time – often until 11 pm. While summer makes for the best time to visit the park, you will find plenty of activities to take part in all year around!

Getting Ready For Your City Park & Independence Point Visit

Both City Parks and Independence Point are incredibly accessible, especially if you are already in downtown CDA. From here, you can reach one of the most beautiful and active beaches of CDA in just a 10-minute walk. Alternatively, both parks offer off-street parking for visitors and locals.

Some of the information to know before visiting the parks include:

If you are planning a visit to CDA and Spokane, phone ahead to make sure that the park is open and functioning. You would not want to miss the stunning views of Lake Coeur d’Alene from Independence Point!

Your Next CDA Stop

City Parks and Independence Point are beautiful parks that deserve a stopover during your CDA visit. While they are best enjoyed during a sunny day, you can also sit at one of the park cafes and watch the world go by. Stay tuned with Best of Coeur d’Alene to learn more about the best things to do in Coeur d’Alene and beyond – check out our blog here or find the best place to visit next here.