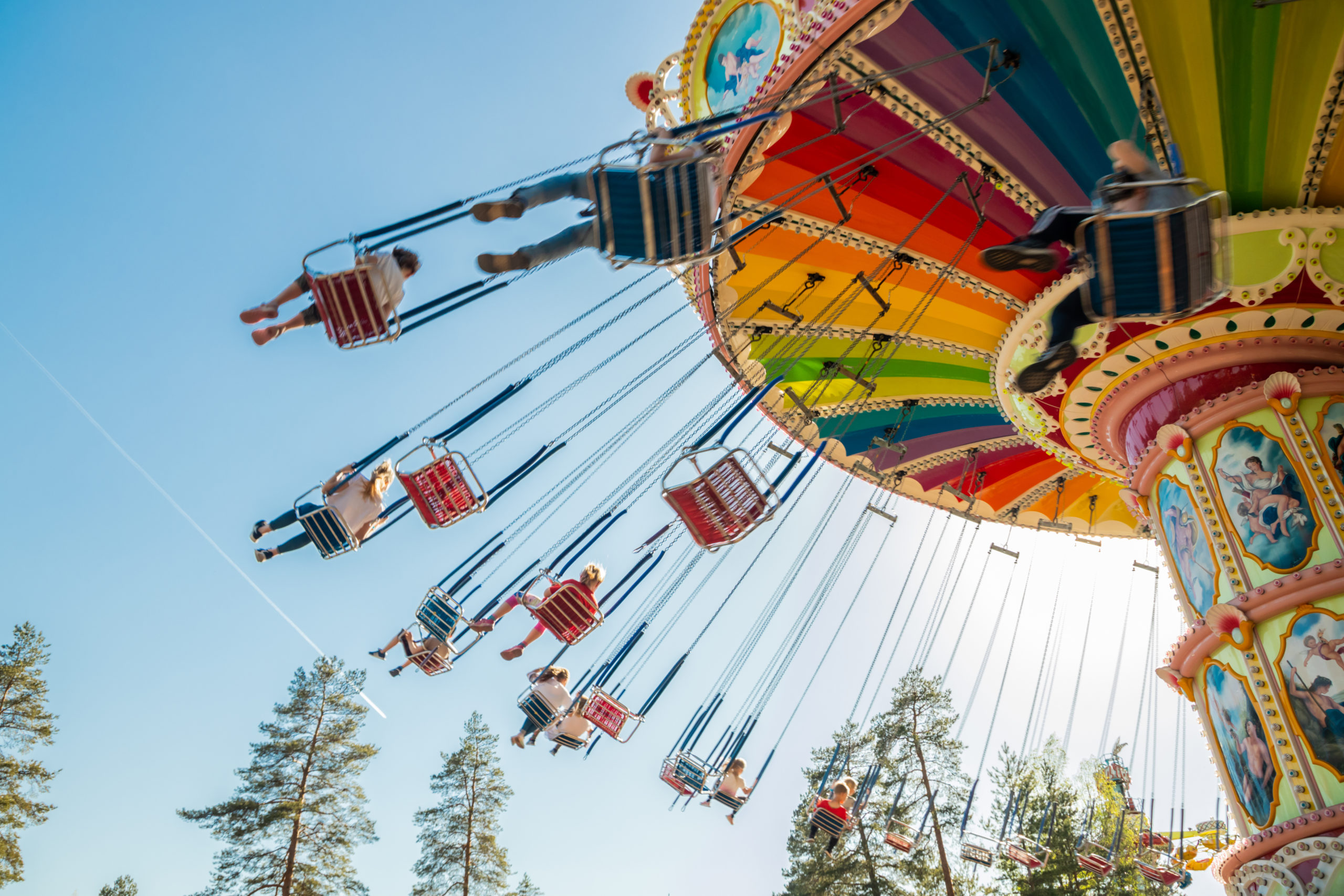 Looking for fun things to do in Coeur d’Alene? This blog will help. 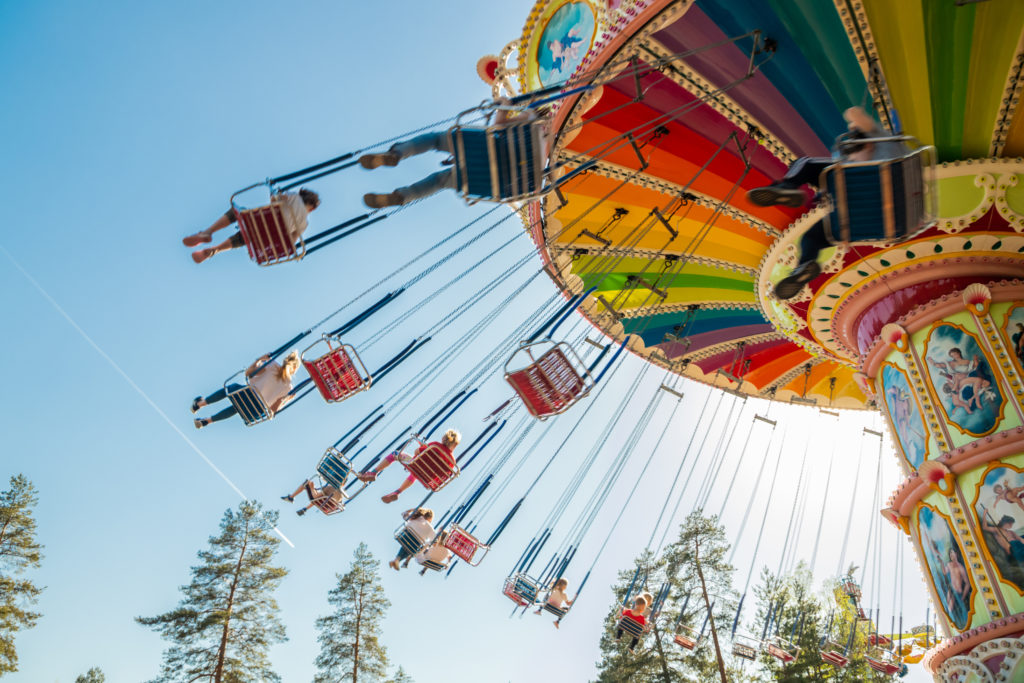 It’s no surprise, then, that Coeur d’Alene is a hotspot for outdoor recreation. Hike or cycle through stunning landscapes, zip over the forest canopy on a zipline or play a game of golf in rugged settings straight out of a Western.

While the natural outdoors is always around, this fast-growing city welcomes guests with a vibrant downtown and nearby activities such as one of Coeur d’Alene Idaho theme parks, family amusement centers, casinos, water parks, and museums.

Let’s have a look at some of the Things to do in Coeur d’Alene.

This dazzling 30,000-acre lake, built during the last Ice Age and surrounded by forested mountains, is the city’s main attraction. It’s certainly one of the  Best places to visit in Coeur d’Alene

Whether you’re taking a sightseeing tour, hiking or cycling along the lakeside, camping, boating, lounging on a beach, fishing, or golfing at one of the many waterfront golf courses, Lake Coeur d’Alene is likely to be a part of your plans.

Thousands of kokanee salmon travel to the lake’s gravelly beaches to spawn and then die in the winter, creating a spectacular natural display.

Around November and December, bald eagles flock to the area in great numbers to dine on the kokanee. Mineral Ridge and Higgins Point, just east of the city, are two excellent viewing spots for bald eagles.

Coeur d’Alene is a comfortable trip up US 95 to the largest amusement park and water park in the American Northwest.

If you prefer white-knuckle rides, there’s a selection of roller coasters to choose from, including the wooden Tremors, Timber Terror, and dizzying Stunt Pilot, and Corkscrew, which debuted at Knott’s Berry Farm and was the world’s first inverting roller coaster.

Younger kids can choose between dozens of rides, including a quaint narrow-gauge railway that travels through the park. With two wave pools, a lazy river, a baby play complex, and slides for all ages, access to Boulder Beach Water Park is included with admission.

This picturesque 17-acre park just west of downtown is the heart of the Coeur d’Alene waterfront.

City Park hosts a variety of events throughout the year, including open – air movies in July and August, Fourth of July fireworks, and a series of concerts at the bandshell.

The tree-lined promenade that runs down the lakefront is one of the most picturesque sites along the shore, with stunning views of the high, forested slopes that flank the lake.

There’s even a beach, which is incredible considering how close you are to downtown. Cruises from Coeur d’Alene, as well as more adventurous activities like a parasailing tour around the lake, leave from the boardwalk on the east side of City Park.

Finally, the Coeur d’Alene Carousel, hand-carved in North Tonawanda, New York in 1922, is permanently housed in a clapboard building in the park.

A steep peninsula, extending out from the north shore of Lake Coeur d’Alene, with water on three sides, is within walking distance of downtown.

Tubbs Hill is a 165-acre park with miles of trails that are open to the public. These will take you up through the redwood grove to stunning lookouts and down to hidden gems along the shoreline, such as Tubbs Beach on the peninsula’s southwest edge.

There are numerous bike rental companies nearby, including Coeur d’Alene Bike Co. and Coeur d’Alene Adventures, both of which provide electric bicycles, if you want to tackle the trails on two wheels. 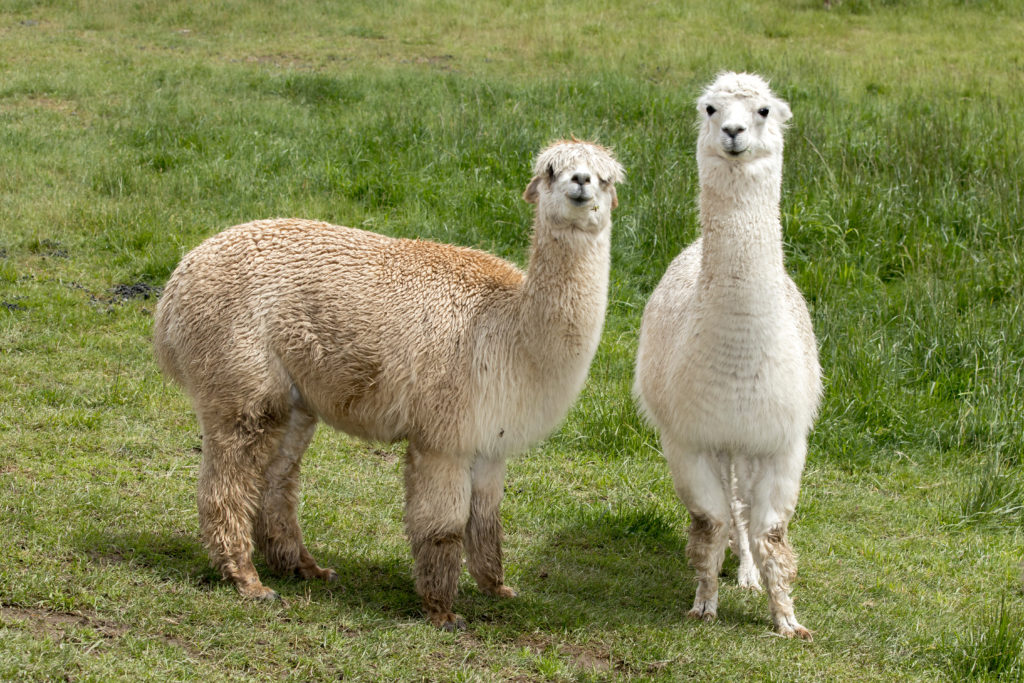 A functioning alpaca farm on the picturesque slopes east of Coeur d’Alene welcomes visitors for guided and self-directed tours.

Seven Stars Alpaca Ranch is known for its ridge-top location surrounded by coniferous forest, but it is also a pleasant and educational agritourism adventure.

The ranch has a herd of Huacaya and Suri alpacas, which are bred for their high-quality fleece and come in a variety of colors.

You can visit the paddocks with the goats, miniature donkeys, rabbits, and chickens on a self-guided tour and see the rest of the animals via the gates.

In the spring and summer, guided tours are offered with fascinating narratives, and a trip to the farm shop for alpaca clothes and toys is a must.